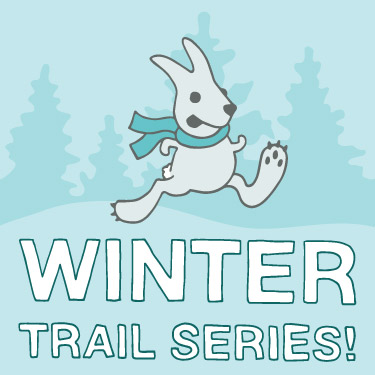 Join us for a 4-mile or 8-mile trail run at Absolution Run, the fifth event in the 2014-15 Winter Trail Series! In the spirit of Absolution Run, the top 3 men and top 3 women in each distance will win a fancy soap! Get dirty at St. Edward State Park, then wash it all away and start the new year off fresh!