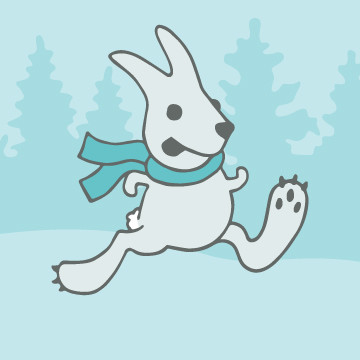 The Winter Trail Series celebrates Seattle and the Eastside’s local parks with trail runs that will keep your winter fitness warm. All events have a choice of at least two distances, with shorter course lengths ranging from 4-8 kilometers (2.5-5 miles), and longer course lengths ranging from 10-21 kilometers (6-13 miles). So rally your running pals and put these motivating events on your calendar!