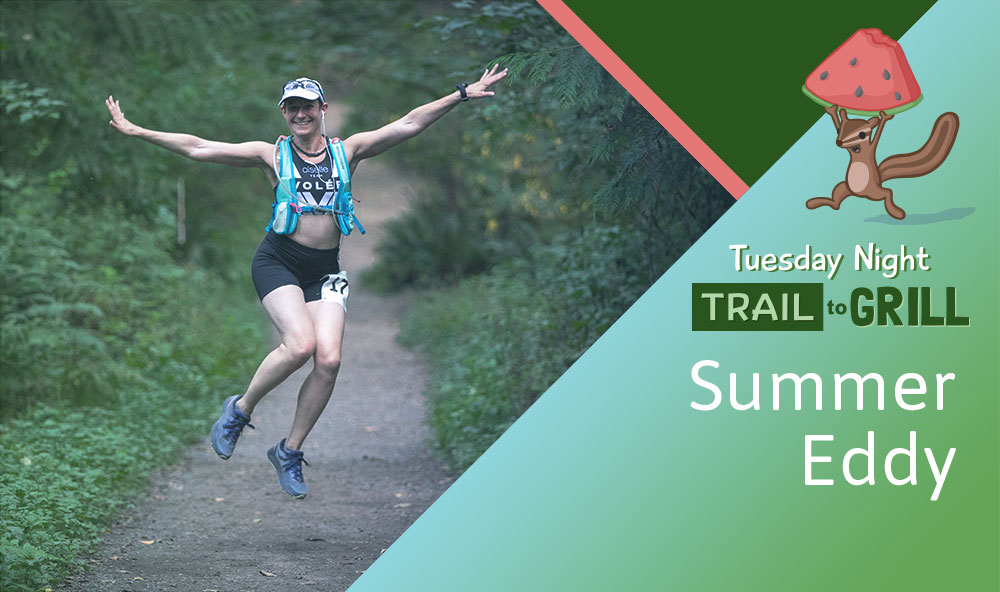 The trails at St. Edward State Park are mostly moderate or narrow in width, including straighter stretches interspersed with winding single track.  There are a few sections with moderate amounts of roots or rocks in the trail that keep the running fun and playful, without becoming a chore to pick through. There are a few more highly trafficked trails that are wider and very well-groomed. Since the park is perched along the banks of Lake Washington, the trails are steep in the southern and western portions of the park, as they drop 85m (approx. 279 feet) down to the river from the grassy park area near the old seminary. The trails in the northern and eastern portions of the park are known for their swooping turns, which makes them popular with mountain bikers, and a blast to run on. 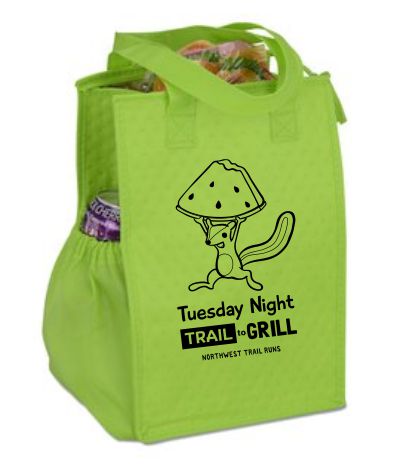 Thanks to Oiselle for helping promote the Tuesday Night Trail to Grill Series. Bring in your bib number post race or proof of race registration and get 15% off any item at the Seattle Flagship store in University Village!

Online pre-registration closes Monday, August 1 at 11:59pm. Event-day registration will be available by cash, card, or check made payable to Northwest Trail Runs. A DISCOVER PASS IS REQUIRED to park at St. Edward State Park. You may buy a $11.50 one-day pass at the park, or purchase a $35 annual pass online or in-store at participating retailers. Visit the Discover Pass website for more information.

There is plentiful parking near the start/finish/registration area.