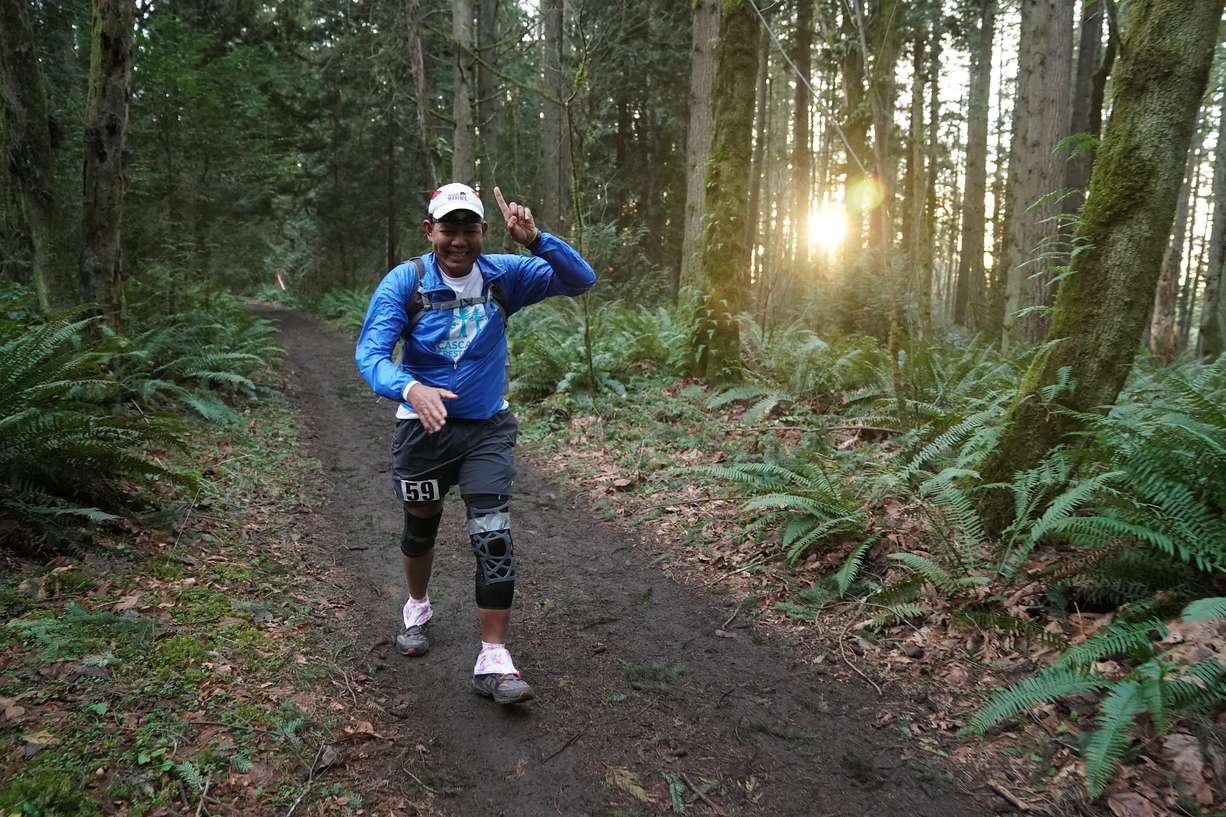 Come race the sunset to celebrate the summer solstice!  With a 7:45pm start for the 8 mile distance and a 8:15pm start for 4 mile distance, runners will be treated to a twilight run with glow sticks along the trails.  Make sure to bring your headlamps!

Runners in elementary, middle, or high school are eligible to receive a $10 discount on online pre-registration prices for all Northwest Trail Runs events. Simply use this code at checkout: #YOUTH