The Half Marathon Trail Series features several half marathon trail runs over the course of the year, designed to both whet and sate trail runners’ appetites for this wonderful distance!

The different events offer courses at a variety of venues, each with a unique beauty and challenge. Run three or more to earn a full series score. See how you compare to others in your age group, or challenge yourself to go the distance three times this year. 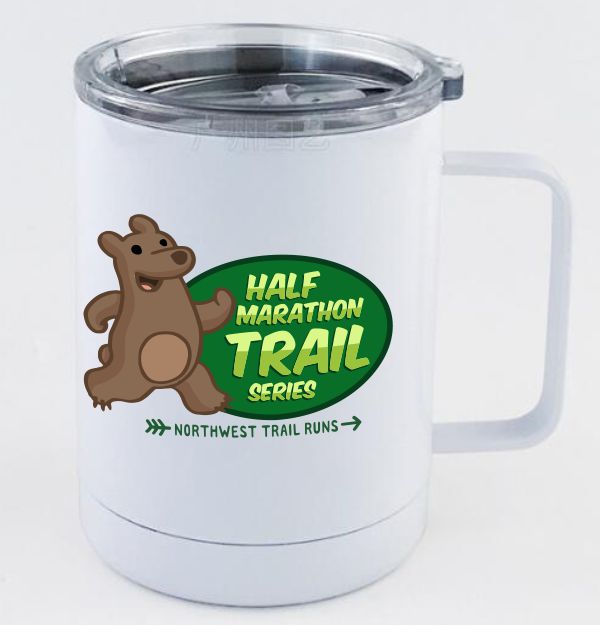 Do you love swag?