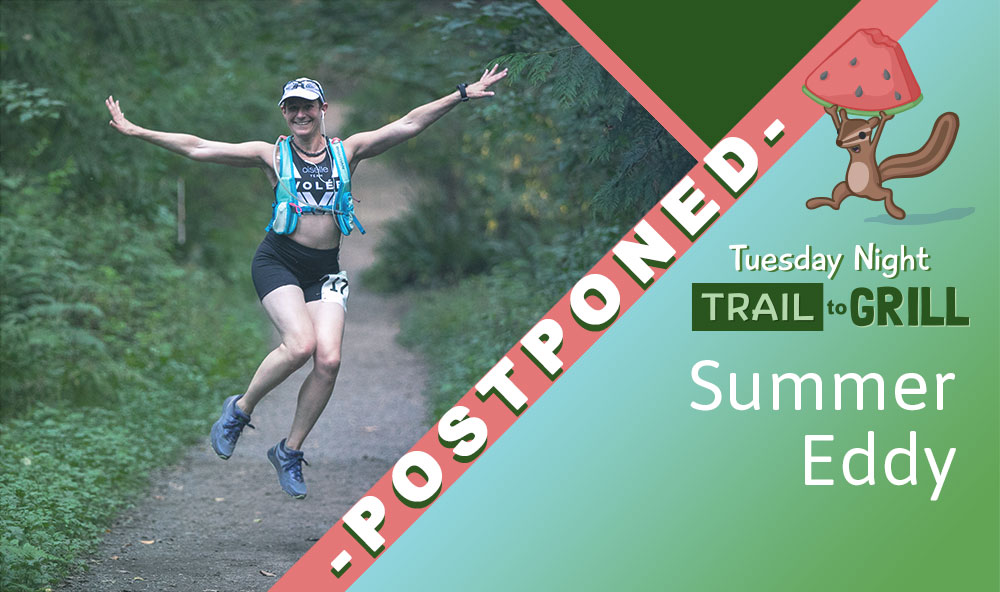 We regret that this event has had to be postponed indefinitely, since St. Edward State Park is currently not permitting any events.

We stand ready to organize this trail run with our extremely safe COVID-19-modified event protocols once we are permitted to do so. Our current Northwest Trail Runs series shirt with the “Run Every Trail” slogan and an inspiring mountain motif is available online or at each race! You can purchase apparel by 1) ordering at RunningBug Apparel and have it shipped to you, or, 2) trying it on and buying at the event.